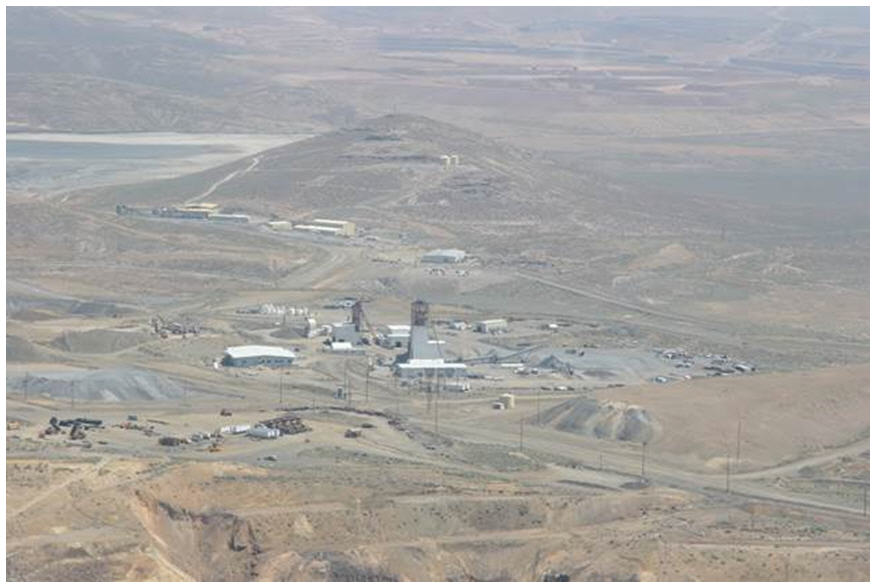 The grade or concentration of a mineral or metal in ore directly affects costs associated with mining as well as its subsequent beneficiation and extraction of precious components.

Under otherwise equal conditions, a lower grade means a higher cost per unit weight of extracted metal making high-grade ore deposits a crucial consideration for all types of investors in mining.

The grade of metal in ore changes over time and every year publicly traded and other mining companies routinely reevaluate, recalculate and report mineable reserves applying different variables, with commodity prices fluctuations being the most important contributor for upgrades/downgrades in reserves.

This analysis covers those currently active gold operations throughout the world that are separate reporting units and which have recent reserves evaluation figures disclosed by the owners/operators.

Why only reserves have taken into account? This is because mineral reserve is the part of mineral resource that demonstrated economic viability in current market conditions. Therefore, ore reserves are way less speculative than ore resources and relatively precisely reflect changes in economic “wellbeing” of mines.

For more accurate basis of comparison, gold operations have been split into underground and open-pit, since these mining methods utilize different techniques or equipment and it does make sense to identify “the best in the breed” gold operations within one mining category, first. In this research, focus has been made on ore grade in reserves while putting aside other crucial parameters like ore tonnage and volume of metal contained in ore.

Here is the list of the world’s top ten open-pit and underground gold operations in terms of ore grade, based on available 2014 data.

Data retrieved from the IntelligenceMine database, which provides researchers, investors and suppliers with up to date global mining market intelligence – mining and mineral exploration company reports; mine, project and processing facility reports; securities filings; an interactive mapper and much more.

1. With 44.1 g/t of gold in reserves, Fire Creek mine, owned by Klondex Mines and located in Nevada, United States, is believed to be the highest grade underground gold mine in the world.

3. Kedrovka mine, Republic of Buryatia, Russia, owned by the local Zapadnaya Gold Mining company, enjoys the third highest grade underground mine and has a 22 g/t average ore grade in reserves. The mine is currently focused on the Osinovaya vein – a huge quartz vein, which has significant exploration upside potential with at least 100 identified veins.

4. Barrick’s Turquoise Ridge mine complex (Nevada, United States), fourth in our ranking with 16.9 g/t gold in reserves, has considerable untapped potential and is becoming a core operation for Barrick.

5. Part of Newcrest’s Gosowong mine complex in Indonesia, Toguraci mine sits at fifth with 16 g/t grade of gold in reserves.

6. Peruvian Orcopampa mine, owned by Buenaventura, is sixth with 15.8 g/t gold grade.

7. Dvoinoye mine holds seventh place with 15g/t gold, being a part of Kinross’ Kupol operations and located in the Far East of Russia within the Chukotka Autonomous Region.

8. Pinson mine, Atna Resources’ underground operation in Nevada, United States, eighth in our list with 13.8 g/t gold grade in reserves.

After we have identified highest grade underground gold operations, the second step is to lookup for the leader amongst them when apply two components combined; ore grade and volume of gold contained in reserves, which is derived from ore reserves tonnage in-situ and grade.

1. Avlayakan open-pit gold mine located in Khabarovsk Region of the Russian Far East is a part of Polymetal’s Khakanja gold/silver operations. Interesting fact that due to extreme remoteness of Avlayakan, high-grade ore from this mine transported to Khakanja processing facility by sea and roads with a total length of the route of about 1,000 kilometers. In 2012, two barges carrying high-grade gold ore presumably from Avlayakan mine, capsized and sank in the Okhotsk Sea. With remarkable 18.2 g/t ore grade, this open-pit mine sits first in our ranking.

3. Tsokol, which is another Polymetal’s mine in our top list, is third with 8.5 g/t of gold on ore reserves. Located northeast of Magadan area in the Russian Far East, Tsokol is the part of Omolon hub that includes four operating mines, a number of other high-grade open-pit development projects, as well as processing facilities.

4. Brazilian Coruja open-pit mine of Andorinhas operations, owned by Troy Resources, is near the end of its life-of-mine, but still operational and holds fourth place with 5.8 g/t of gold in reserves.

5. Hislop mine, Ontario, Canada, is fifth with 5.2 g/t of gold in ore. Hislop mine located in the prolific Timmins gold mining district, which lies within the world famous Abitibi greenstone belt.

6. Albazino open-pit gold mine is located in the Polina Osipenko district of the Khabarovsk territory of the Russian Far East, is the flagship project of Polymetal in Russia, and like other projects of a company in this region lies in a very remote area with limited transportation options. Due to Albazino remote location, electricity is generated on-site by diesel-powered generators.

7. Turkish Cukuralan mine, owned by the local producer Koza Altin, is seventh in our list with 4.5 g/t of gold in reserves.

8. Ozerny mine is another Polymetal’s high-grade gold open-pit mine within Khakanja mine complex, Far East of Russia. With 4.4 g/t gold grade, Ozerny holds eighth place.

10 Randgold’s Gounkoto mine complex, located in Mali, closes list of top ten highest-grade open-pit gold operations. As can be seen, four Polymetal’s open-pit gold mines in Russia are in the top list, which is remarkable achievement.

Albazino and Gounkoto mines are the leaders amongst highest grade open-pit operations when consider ore grade and volume of gold contained in reserves, combined. 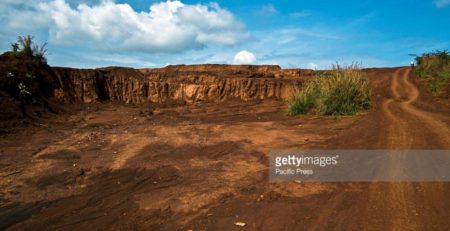 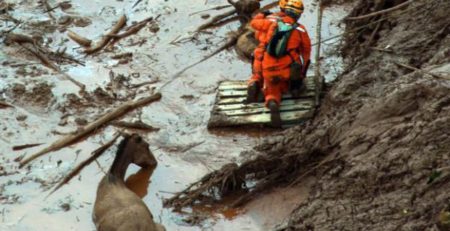 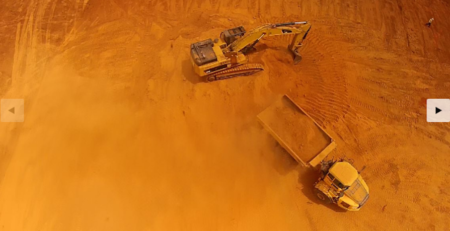 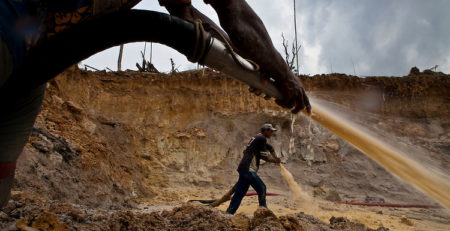