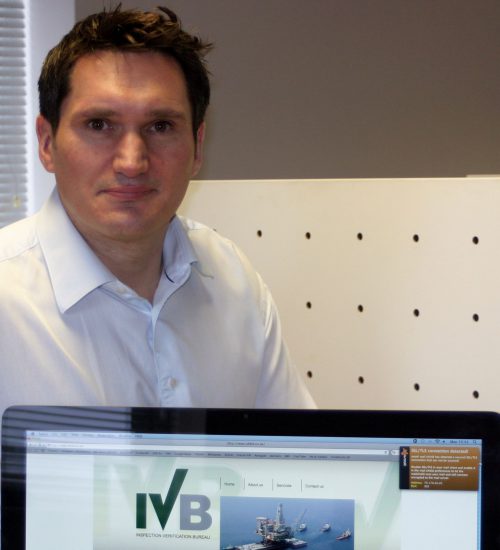 IVB (Inspection Verification Bureau), which provides inspection and verification services to the oil, gas and renewable energy sectors, has invested in staffed offices in Europe’s oil and gas capital to meet existing and new clients’ needs.

The move is already paying off with new relationships being forged for contracts to start in the New Year.

Director Derek Lockwood said the company’s profitability was holding up in the offshore downturn with a steady stream of work. To maximise every opportunity, it wanted to be “on the spot” in Aberdeen.

“When we spoke to clients, they suggested that a physical presence in Aberdeen would pay off and we’re already seeing the benefit since opening the office this month.

“We have had home-based inspectors and engineers in Aberdeen for years. Our clients told us they were more than happy with the service they have from us, our prices and our guaranteed rapid response and believed being on the spot in Aberdeen would win us a larger share of the work, which is already proving right just by having a couple of people in the office.”

IVB, set up in 2010, employs 10 people in its Great Yarmouth office in Viking Road, with 120 contracted consultants and engineers around the UK and another 130 working globally. It turns over more than £3 million a year.

Its work focuses on taking the risk out of offshore projects by monitoring every stage, checking suppliers, products being made and checking documentation.

Lockwood added: “If we can grow our business in the period of a downturn, we will be in a good position when the market turns around in the next year to 18 months, with projects starting in the third quarter of 2016.

Increasing work with UK clients was one reason for IVB’s continued success because contracts are not exposed to exchange rates. “If you look at a lot of overseas work which is billed out in dollars, you lose large sums of money in dollar exchange – that causes problems,” said Lockwood.

IVB is also developing its work in offshore renewables and has on-going work on the GDF Suez – now ENGIE – Cygnus project, the largest new gas field to be discovered in 25 years. 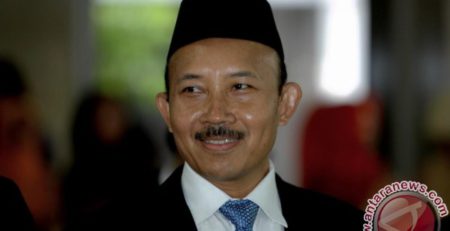 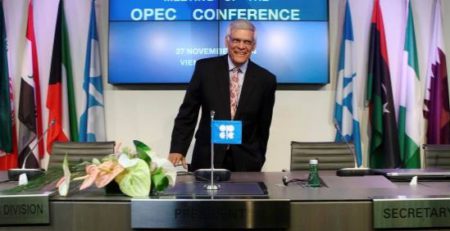 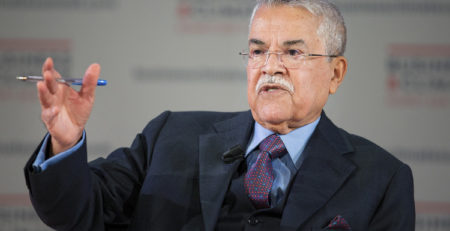 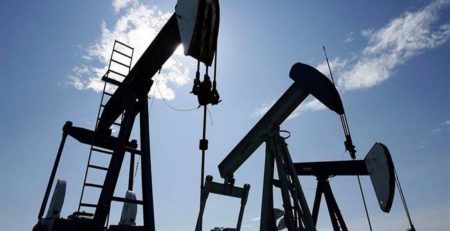 Thirty years ago, shoulder pads were all the rage, Molly Ringwald was a rising teen movie star and low... read more 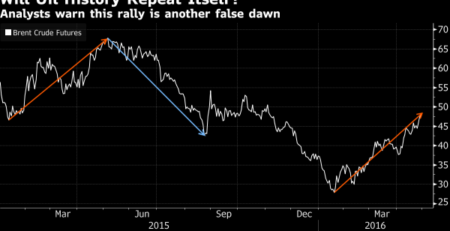