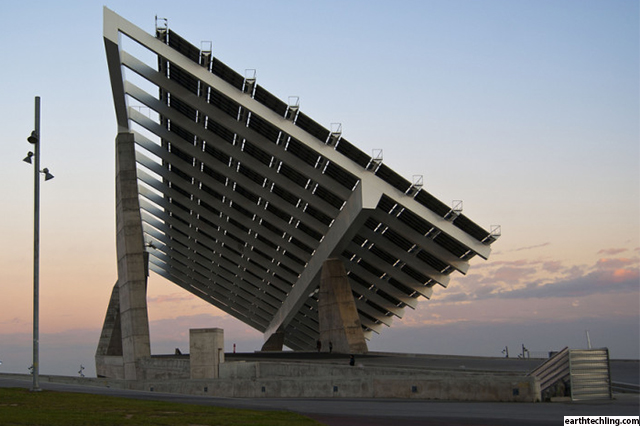 NEARLY HALF OF ALL THE WORLD’S POWER PLANTS BROUGHT ONLINE IN 2014 PRODUCE THEIR ENERGY BY RENEWABLE MEANS. NO LONGER A NICHE MARKET, RAPIDLY EXPANDING GREEN ENERGY IS SET TO BECOME THE WORLD’S MAIN SOURCE OF ELECTRICITY WITHIN TWENTY YEARS.

The International Energy Agency (IEA) says that green energy is currently the second-largest source of the world’s electricity, and it is gaining ground against its non-renewable and more polluting fossil fuel counterparts. A record high of 130 GW of renewable energy capacity was added to the power sector in 2014, in part due to supportive government policies and subsidies for solar and wind projects.

While coal is still the world’s most relied-upon fuel for power plants, there has been a clear shift towards cleaner renewable energy sources, according to IEA’s World Energy Outlook 2015 report, published in November. They predict that at the current rate of the industry’s growth, renewables-based generation will reach 50% in the European Union, 30% in China, and 25% in the United States and India by 2040.

Global economic growth is expected to continue at current rates, and energy demand will grow by nearly one-third between now and 2040, according to the IEA report. They predict that China will soon reach a plateau of economic growth, and their demand for coal will remain stable or decrease in the next decade, but there will be dramatic increases in the energy demands of other countries in the developing world, like India and Indonesia.

By 2040, Asia will be the consumer of up to 80% of all regionally traded coal and oil. But even as they pour more energy into their growing economies, many of those nations are also working towards better energy efficiency, adopting new technologies and government policies that aim to reduce energy waste. With improved efficiency and a global and regional shift towards wind and solar energy, we can expect a dramatic reduction in the rate of growth of energy-related carbon emissions coming from the energy industry.

Even so, emissions are expected to continue rising, with a global average temperature increase of almost 3C predicted by 2100. That temperature rise would have global implications: changing weather patterns and a rise in sea level will affect agriculture and increase water scarcity in many regions.

The IEA report suggests that a “major course correction” will be necessary in order to reverse that trend and reach the world’s climate goals. The report also warns that measures towards energy efficiency and the shift towards renewable energy could be undercut by consistently low oil prices. With cheap fuel giving less incentive to developing economies to reduce their oil consumption, up to 15% of the potential energy savings from efficiency measures would be lost. Up to $800 billion of energy efficiency investments planned for the next 25 years could be discouraged if the price of oil remains low.

The price alone, though, isn’t enough to cripple green energy’s rise to the top spot in energy production: continued subsidies and government policies that benefit oil and coal companies are keeping the playing field uneven and putting green competitors at a disadvantage. It says something about current global attitudes towards climate that green energy power plants are being built so quickly despite the cheap appeal of the status quo. 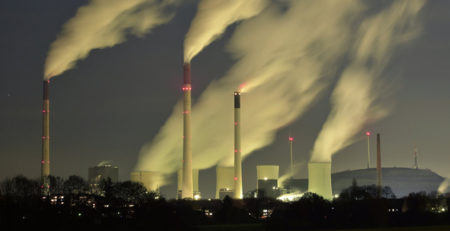 Energy intensive industries can cut CO2 emissions by 80 percent and enhance their competitiveness at the same time, however,... read more 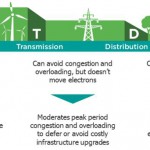 The extreme weather patterns and environmental occurrences experienced across the Asia Pacific region have brought to the forefront the... read more 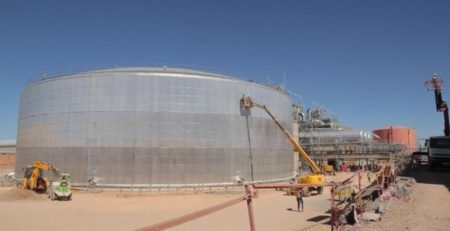 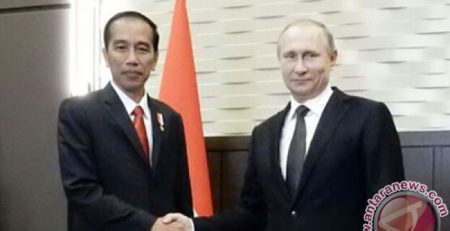