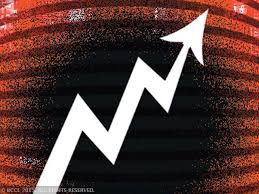 Bisnis.com, Jakarta – The movement of coal price for January contract continued its rally on the third closing trade, Thursday(22/12/2016), despite the report on production decline.

On Thursday Trade, coal price for January Contract 2017, the most active contract on Rotterdam Market closed higher by 0.84% price or 0.70 point to US$83.75 per metric ton.

According to report from Ministry of Energy and Natural Resources, as cited by Bloomberg (20/12), coal production in Indonesia showed a decline to  434 million ton this year compared to 461 million ton on the previous year.

Coal Production on 2017 is also predicted to fall into 413 million ton, while domestic consumption is estimated to increase from 90.55 million ton this year.

Meanwhile in China, the province that produces the largest quantity of coal, Shanxi, recorded production decline to 738.22 million ton on the fist 11 month this year compared to the same period on the previous year.

As cited by Reuters, Shanxi province closed 24 coal mines this year, with the total production capacity of 23.25 million ton, the largest amount done by a province. 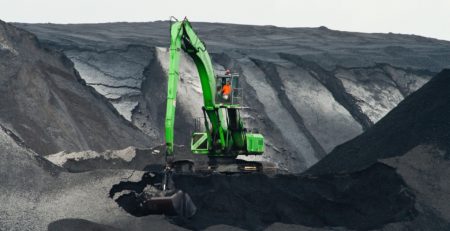 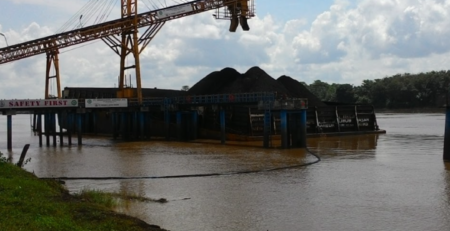 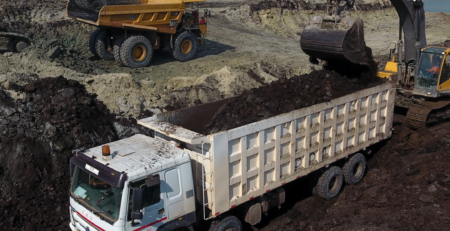 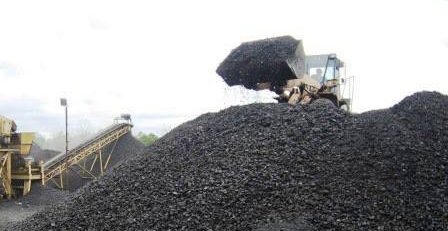 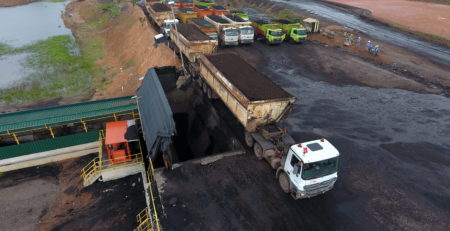