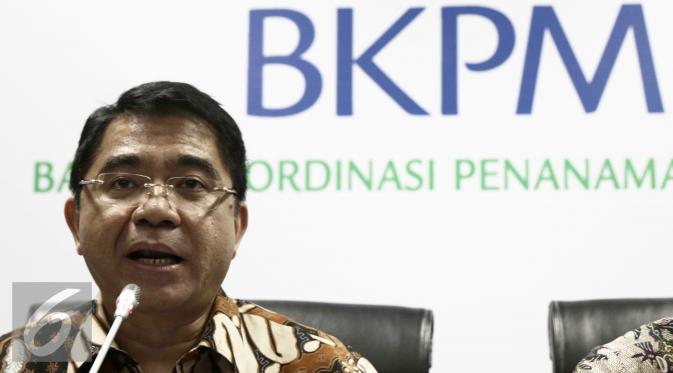 The Indonesia Investment Coordinating Board (BKPM) has recorded that 12 Australian companies are interested in investing in Indonesia.

“In terms of the beverage industry, an Australian company has committed to investing US$53 million in Indonesia, and principle permission has also been obtained to invest $10 million in the livestock and cattle farming sector,” Head of BKPM Franky Sibarani stated in a press release.

“Meanwhile, an Australian telecommunications company has committed to investing $10 million by utilizing the three-hour investment licensing service,” he said as reported by Einnews.

In addition to the three companies, nine other firms have committed to investing in the country.

“BKPMs representatives and the Indonesian Consulate General in Sydney will communicate intensively to realize the investment,” he noted.

Sibarani pointed out that one of the companies engaged in the renewable energy sector had expressed interest to invest in Indonesia. “The value of planned investment for building hydroelectric power plants is worth $100 million,” he remarked.

Meanwhile, the Australian construction company would invest $30 million to build a shipyard and ship repair facility as well as offer dredging services. “The company will import three to five ships,” he affirmed.

Indonesian Ambassador to Australia and Vanuatu Republic Nadjib Riphat Kesoema is optimistic that the Australian investors would help to boost the Indonesian economy.

“The investment in shipyards and port infrastructure is expected to encourage the development of large and small ports in eastern Indonesia,” he remarked.

Indonesias Investment Forum was a collaboration between the Indonesian Embassy in Canberra and the Consulate General in Sydney, Melbourne, and Perth.

Australia is one of the sources of investment for Indonesia.

Indonesia is focusing on Australia in addition to Japan, South Korea, Singapore, China, and Taiwan, which is expected to help realize its Rp3.5 quadrillion investment target in 2019.