Home » Berita » Titan Run 2017: Succeed to give appreciation to Veteran 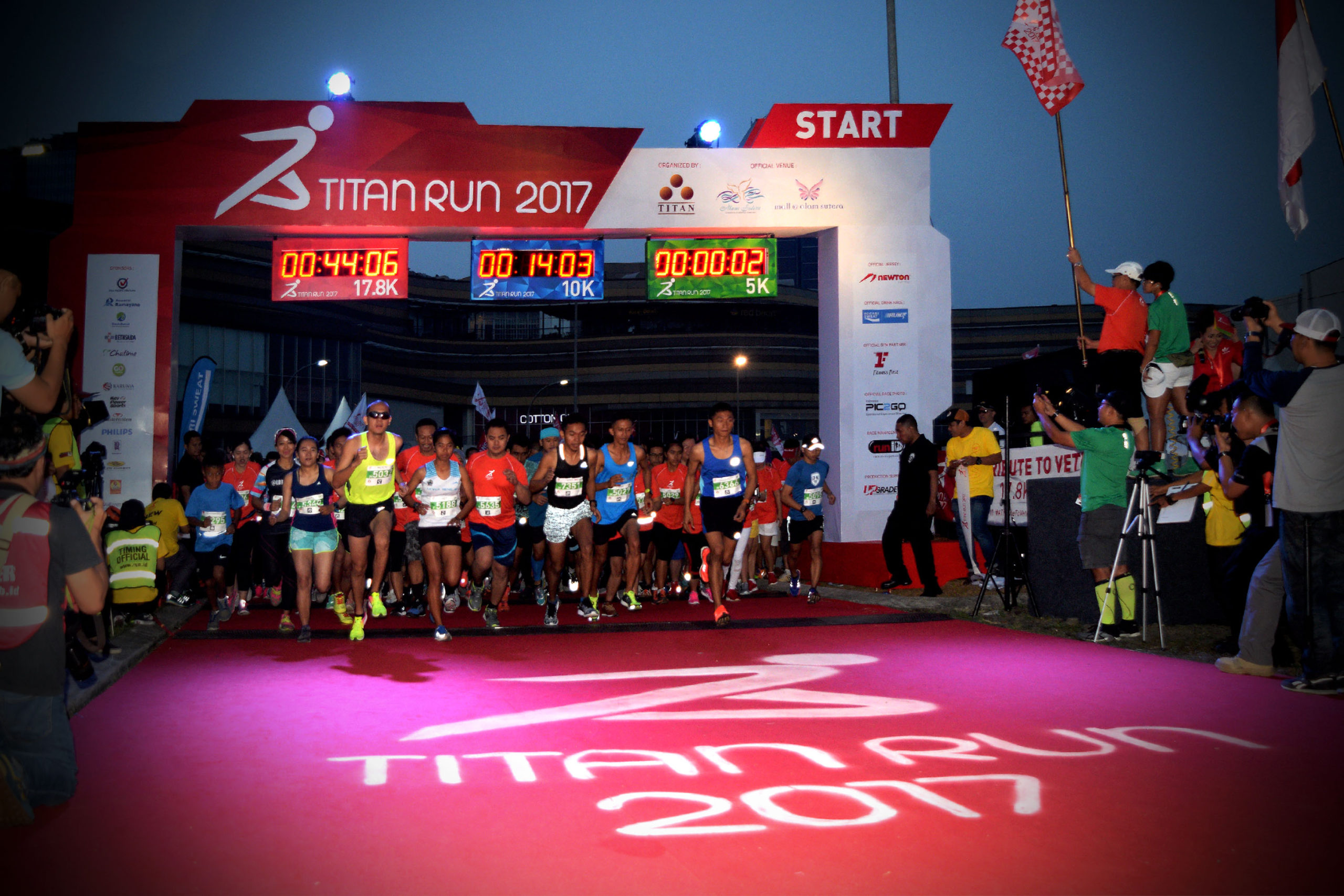 About 5.195 people joined race event Titan Run 2017 with the title: A Tribute to Veteran, on Saturday, 5 August 2017. The event held by Titan Group took place in the environmentally eco friendly streets of Alam Sutera housing complex.

With the theme “ A Tribute to Veterans” or Dedicated to Veteran, this event managed to raise fund 220 million rupiah that would be donated to veterans through Yayasan Sahabat Veteran Indonesia. The fund was collected from race participants and Titan Group Employees. Since the beginning, the race had taken theme “ A Tribute to Veterans” as an honor to Veteran Fighter by Titan Group and applied the fighting spirit in form of race event

“We hope that this form of appreciation of Titan Run 2017 will benefit to Veterans who showed courage and sacrifice for Nation Independence. The Race Committee will also express gratitude to all parties who have contribute so that We managed to raise fund to be distributed to Yayasan Sahabat Veteran Indonesia,” said Taufik M Ahmad, Chairman of Race Committee Titan Run 2017.

Titan Run 2017 gave total prize of cash money total amount of Rp. 103.500.00 for winners in 3 categories, and tenth of million rupiah prize from the sponsors. Every runner who managed to finish the race would get finisher medal.

After reaching finish line, race participants will be greeted by special offers from Titan Run Event that are special wide variety of foods and drinks that are free for every race participant.

This year, many variety of culinary start from Chicken Porridge, Many variety of Rice, Ice Cream to King Fruit (durian) are stormed by all race participants. Eating and Drinking after running is a character of Titan Run that combines race event with happiness.

Taufik is planning for the future, Titan Run will be routinely held every year with bigger scale and more festive. “ It is possible that we will organize Titan Run with different theme to celebrate Indonesian Independence every year. “

Meanwhile, as an owner of the running event place, Alam Sutera fully support this event. “Running event is parallel with tagline of Alam Sutera that is healthy living in which Alam Sutera always develop the region as beautiful eco friendly place for sport event such as running and cycling,” said Ch. Rossie Andriani, Marketing Planning & Development Division Head Alam Sutera.

In organizing this event, Titan Run Committee is supported by the best race organizer (RO) in Indonesia, RunID. In this event, RunID acts as quality assurance. Other race events organized by RunID in general run very well meaning it is convenient, safe, and fun. 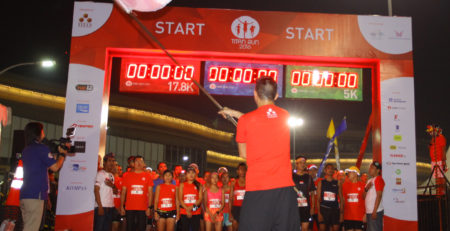 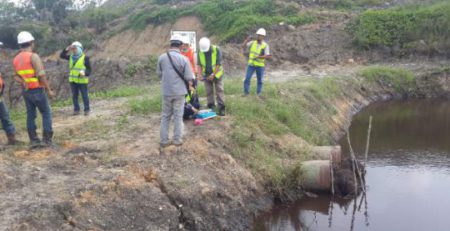 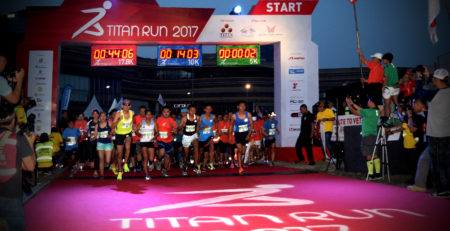 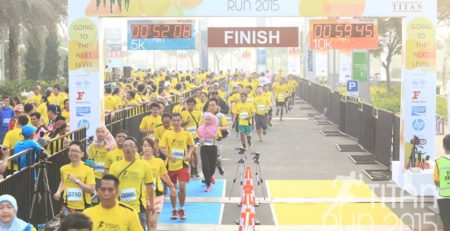 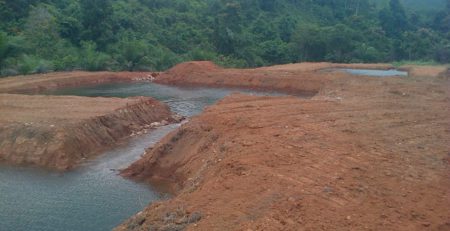